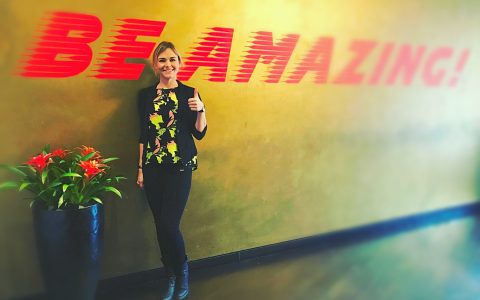 Today, we would like to introduce Barbara. She has been part of the VINN team since 2013 and plays an […] 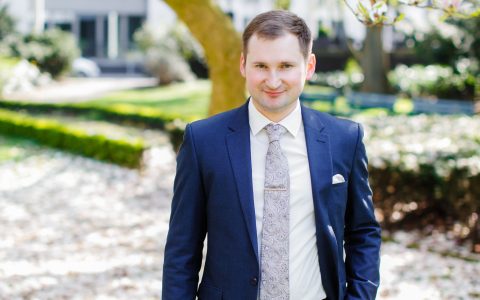 Digitalisation – Can we keep pace with China?

In Germany, digitalisation with mobile payment and e-commerce is only just now coming into focus. We are a company working […] 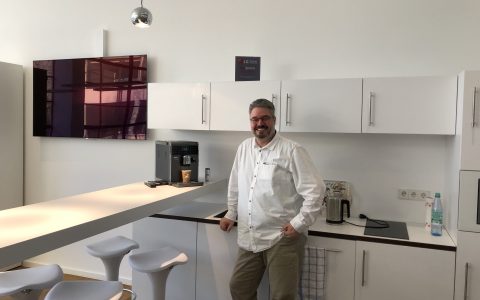 In the scope of our series of introductions of the #VINNHeads, we interviewed Mario, the “good spirit” of the office, […] 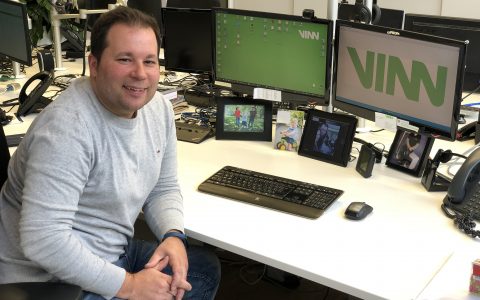 Ingo – handling aftersales like a bridge over troubled water #VINNHeads

Having recently introduced you to Delphine as a completely new addition to the VINN team, we would now like to […] 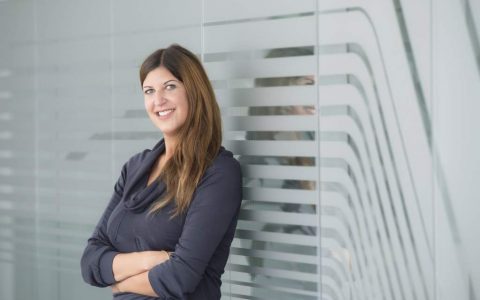 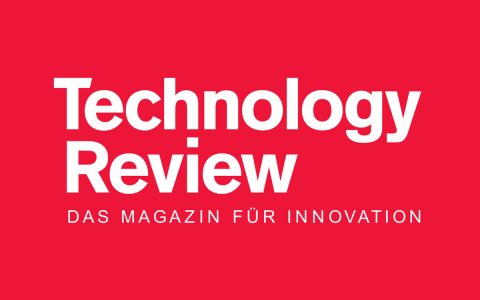