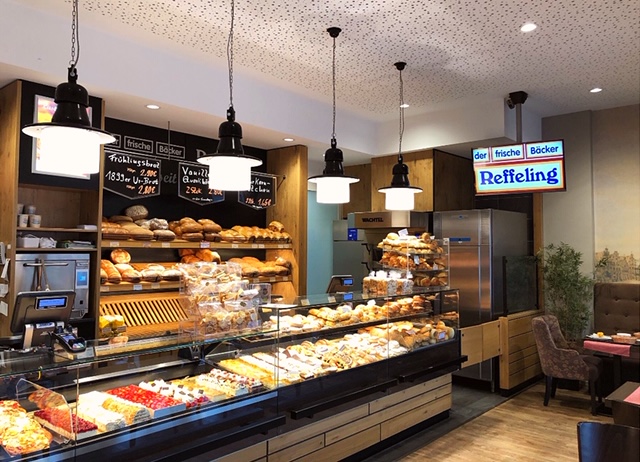 In addition to hundreds of satisfied customers in the hotel business, VINN‘s digital Signage is just as much an eye-catcher at retailers. And that‘s the reason why this week VINN‘s team installed the brand-new VINN Signage solution in six Reffeling bakery cafés located in Germany‘s Lower Rhine region in the towns Goch, Kleve, Kalkar and Weeze. The system serves as a sales promotion as well as customer information. After the installation was completed, the staff was given in-house training on the new setup. 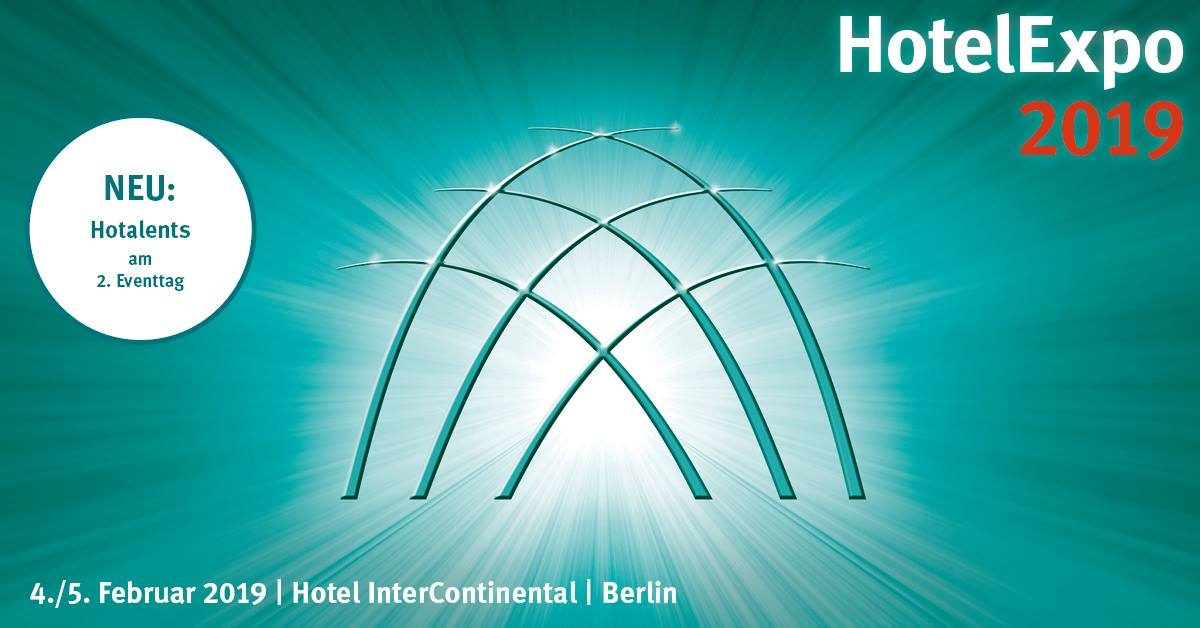 On the 4th and 5th of February, the most important innovations and upcoming trends in the hotel industry will be showcased in Berlin as the German Hotel Congress and HotelExpo will take place.

This year, VINN will be there once more, when at the beginning of February more than 1.100 decision-makers of the hotel business will come together to discuss the latest developments in their industry or to attend the “Hotelier of the Year” award ceremony.

Meet the VINN team on both days, either at the HotelExpo at booth 3 or at the award ceremony on Monday evening.

More information can be found here: Deutscher Hotelkongress and Hotelexpo 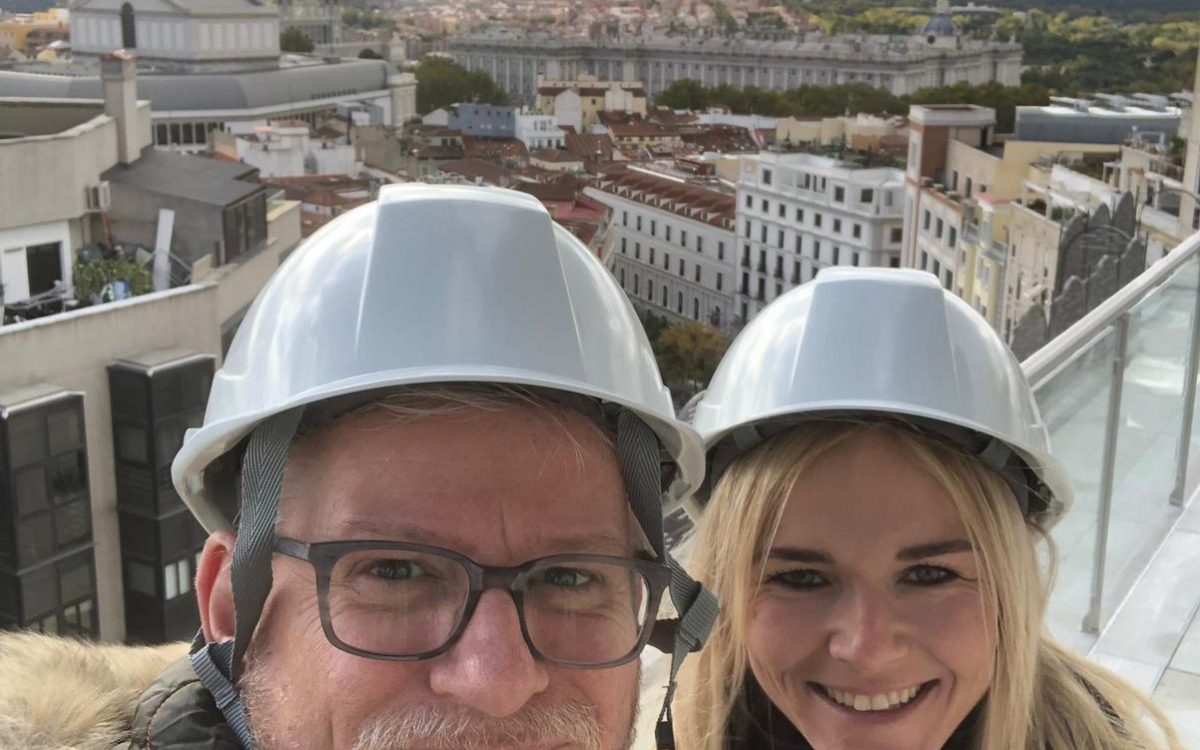 If the potential customer calls, we come. Director Operations Michael and sales manager Barbara are currently in Madrid and other destinations on site inspection tour. We are looking forward to expanding to the Spanish mainland with our hotel partners. The year 2018 is planned to the end and beyond and the sphere of influence is growing.#VINNdigitizes

Since mid-March 2018, the VINN GmbH, with CEO Frank Gerhardt as representative, has been a member of the German Working Group Hotel Real Estate “Arbeitskreis Hotelimmobilien”. The Working Group Hotel Real Estate is an independent association which comprises different occupational groups and consists of actors in the D-A-CH region who are dealing with multiple perspectives on hotel real estate.

We from VINN support these goals and look forward to an open and professional exchange with the members at various events.

More information (in German) about the Working Group Real Estate can be found here. 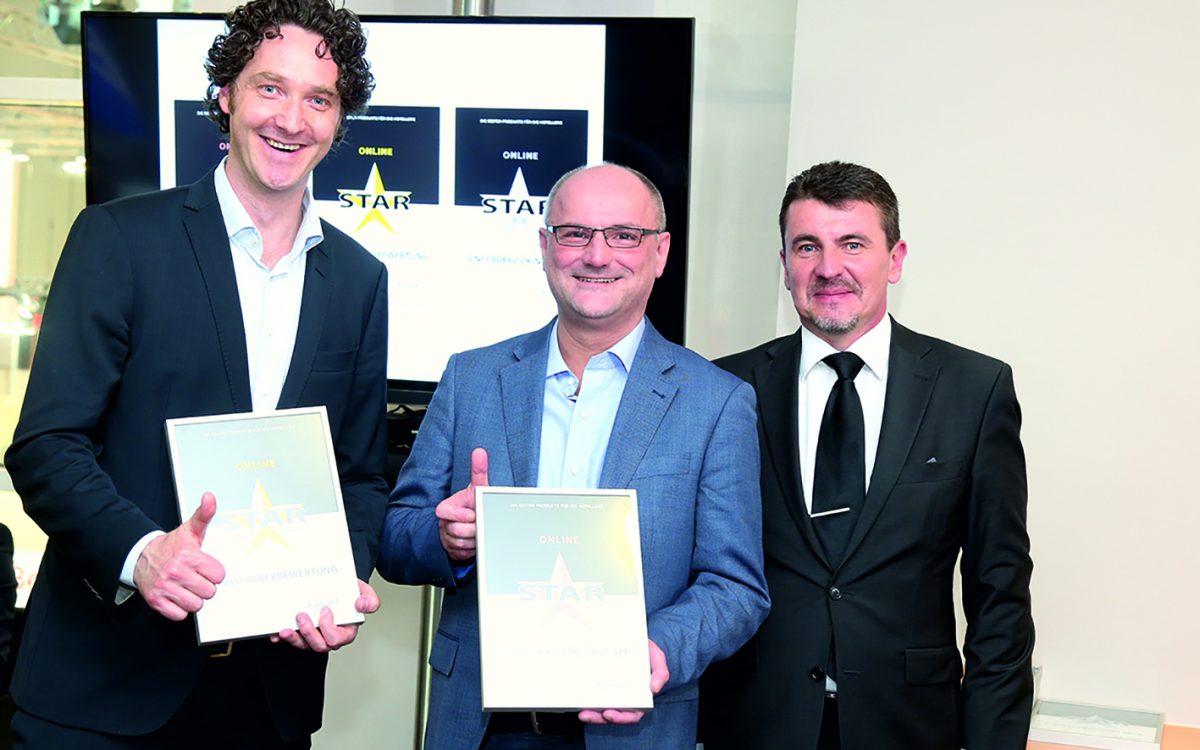 Yesterday, the time had come at the Internorga in Hamburg. The Star Award 2018 of the magazine Top Hotel was awarded in 15 categories as part of a festive ceremony. VINN is very pleased to have won the bronze award in the category Online.

All nominated products and winners can be found here (german article) 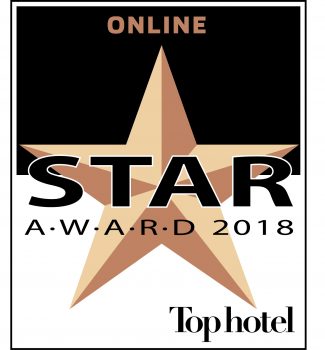 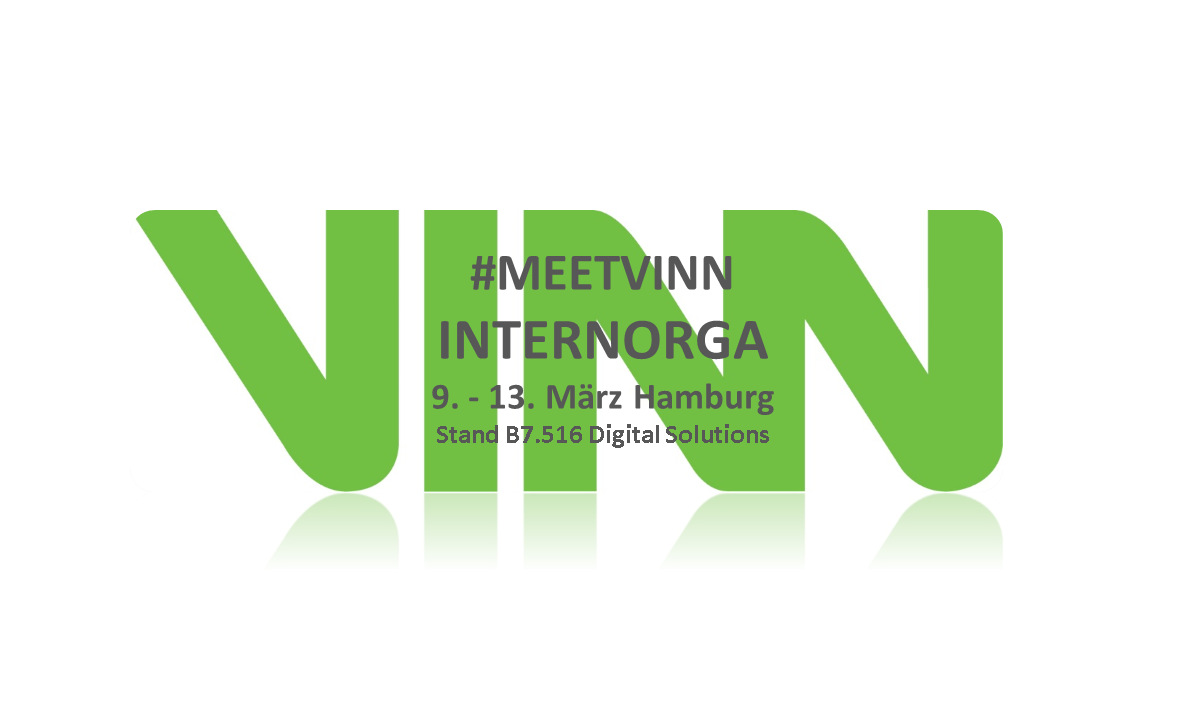 From March 9th to 13th you can meet us at the INTERNORGA in Hamburg. You will find us in Hall B7 – Booth B7.516 in the Digital Solutions area.

Of course, we are especially looking forward to the award ceremony of the Tophotel Star Award on Sunday during the Internorga. VINN is among the three finalists in the Online category. 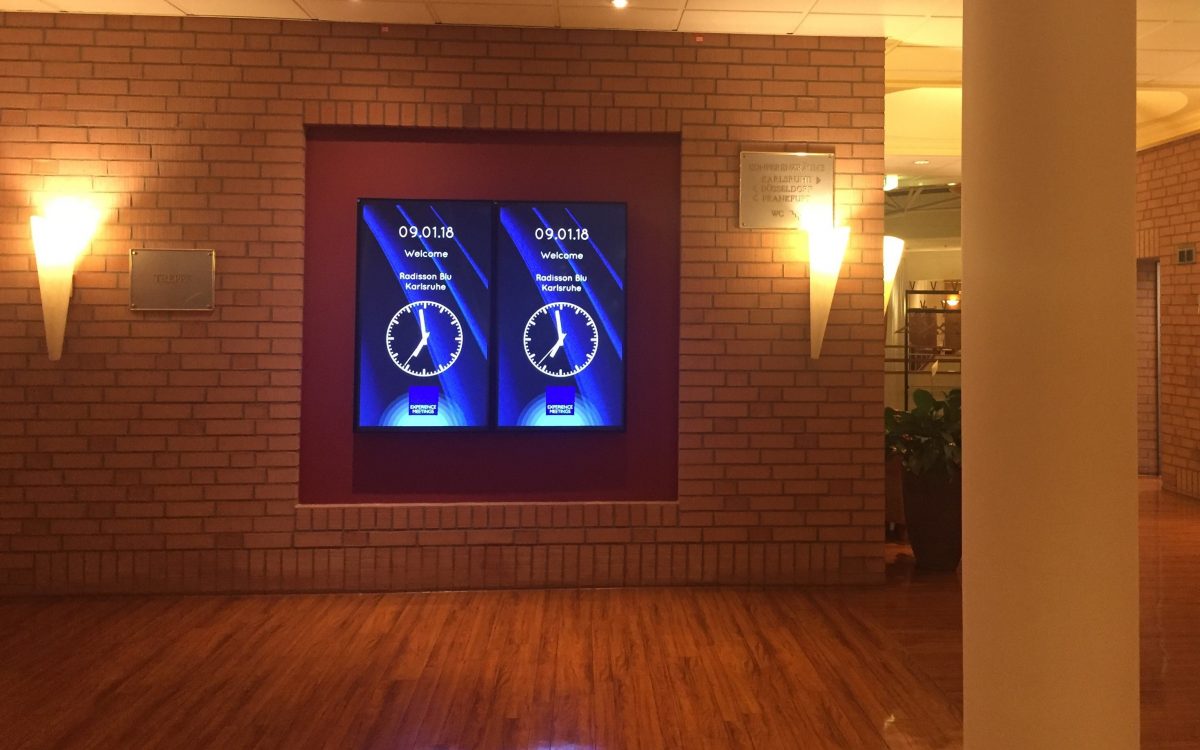 FRANK GERHARDT AT THE EXPOSTAGE 2018

We have just been confirmed that the VINN CEO, Frank Gerhardt, has received a live slot at the ExpoStage as part of the Hotelexpo on Monday, January 29, at 2:45 pm. The VINN topic: Staying in the digitization gap – the stony path of digitization. The ExpoStage: Multi-faceted stage program – innovative technical input – from professionals for professionals as part of the hotel expo 29. – 30. January 2018 in Berlin.

More information about the hotelexpo 2018 and the program of the first day with VINN session.