Moxy Berlin Humboldthein Park offers everything for the perfect stay in Berlin – centrally situated between East and West, with […] 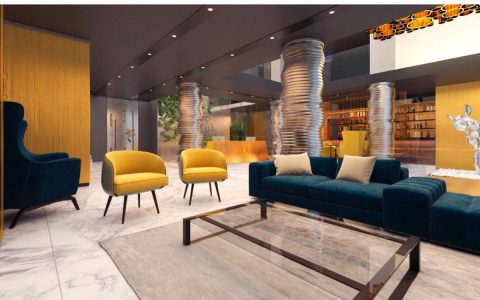 VINN installed on Gran Canaria ‘VINN goes Spain’ that was the motto for VINN, recently. For example, in January, we […] 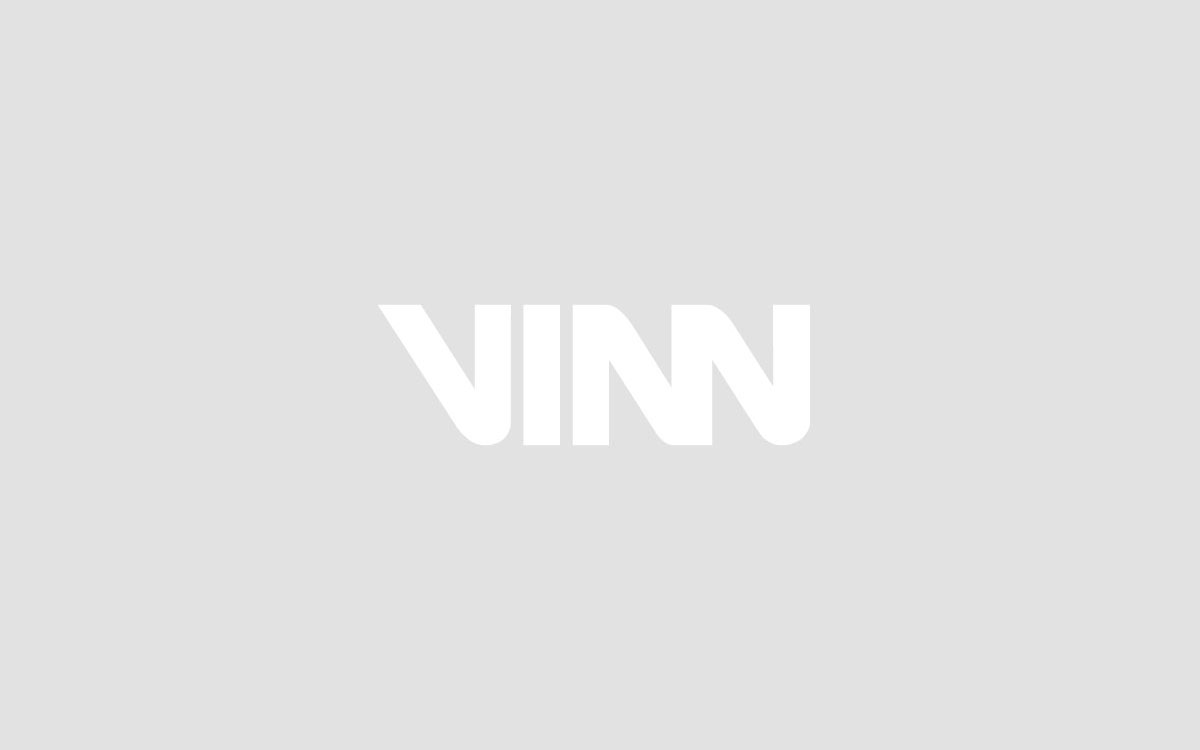 Since mid-March 2018, the VINN GmbH, with CEO Frank Gerhardt as representative, has been a member of the German Working […] 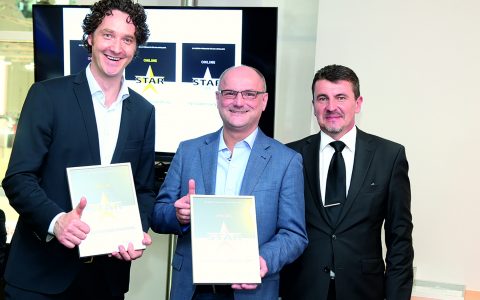 Yesterday, the time had come at the Internorga in Hamburg. The Star Award 2018 of the magazine Top Hotel was […] 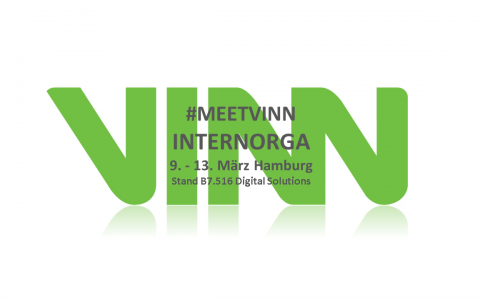 From March 9th to 13th you can meet us at the INTERNORGA in Hamburg. You will find us in Hall […] 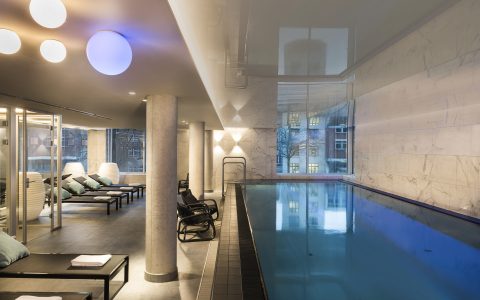 VINN Installations At the end of 2017, VINN was not only already allowed to technologically accompany the new building of […]

Installation of the Otrum Enterprise solution in the newly built Courtyard by Marriott Wolfsburg. VINN installed a guest room entertainment […]